“We know what it takes to build and sustain for the future, it’s in our DNA as New Yorkers. By advancing these significant offshore wind projects, we can maintain our cadence for developing projects that will spur much-needed green job creation and investment.” 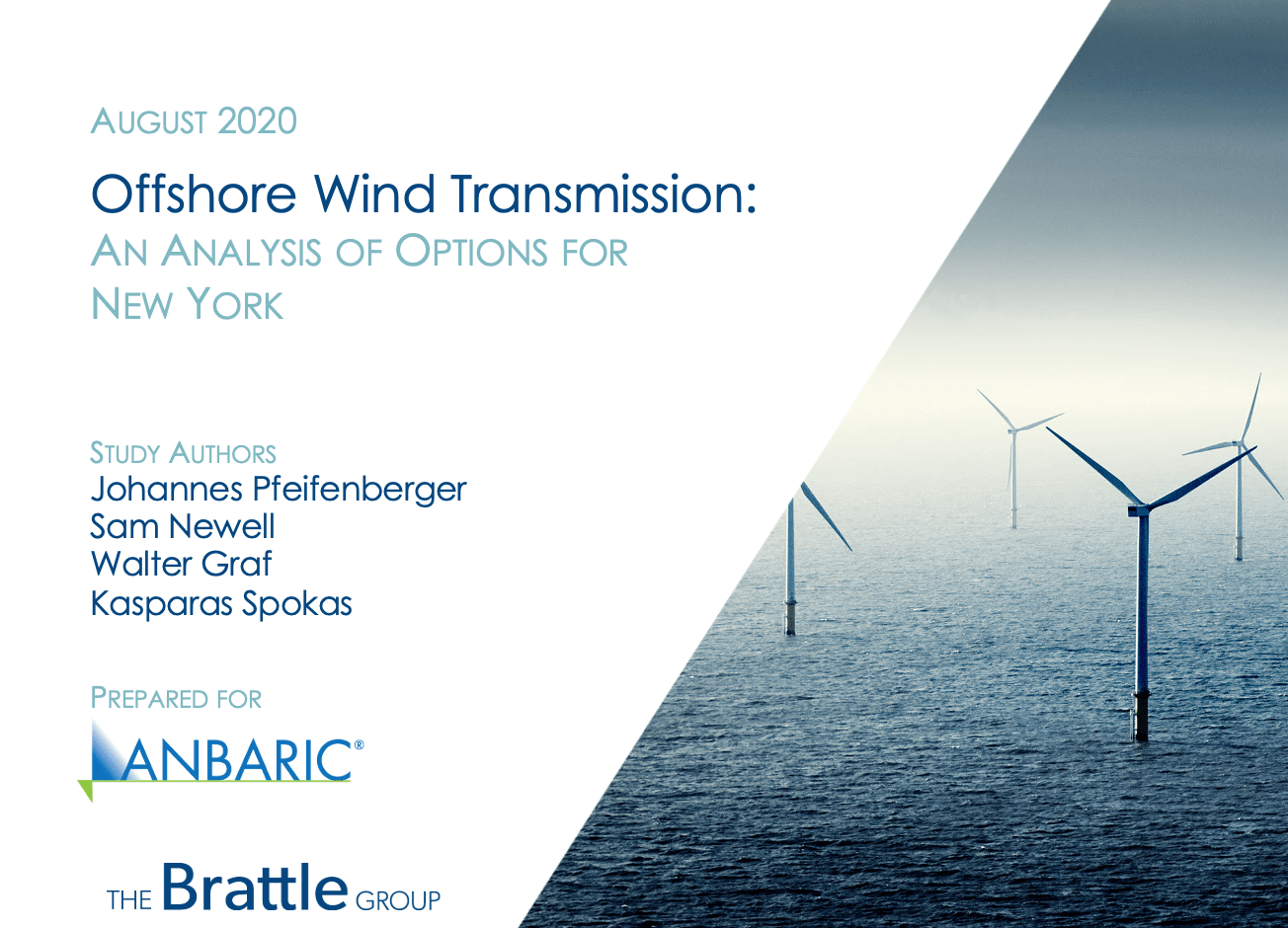 Providing ready connections to the onshore grid reduces risk and will drive down the price of developing wind farms. European countries that developed independent offshore transmission have seen wind farms developed without subsidies. Minimizing impacts on fisheries and the environment

Independent transmission systems can be used by multiple wind farms, reducing the number of cables in the seabed and minimizing impacts on fisheries, marine ecosystems and shoreline communities. Independent transmission will enable offshore wind to grow steadily and for years to come, attracting manufacturers to establish a local supply chain and making use of New York’s skilled workforce.

We identify the best places to connect offshore wind and invest in and advance those positions through the interconnection and permitting process to reduce project risks and enhance the ability to successfully deliver offshore wind energy to New Yorkers. We also develop energy storage facilities to help integrate renewable energy into the grid.

Anbaric is a proven and reliable US-based renewable energy infrastructure developer with local experience getting projects done. Our team helped spearhead two 660-MW underground and undersea transmission projects connecting New York and New Jersey. Both were completed on-time and on-budget employing union labor, and Anbaric is committed to partnering with men and women from the union trades in all of our New York projects.

What Others Are Saying

“A planned, regional transmission system will enable multiple uses in the future while providing significant advantages for an emerging US industry. By allowing for more options for consideration and fostering greater competition, a planned transmission system benefits the offshore wind industry, states, taxpayers, local communities, the environment, local businesses, and other stakeholders.”

“As with all offshore development that will impact fisheries, advance planning and deliberate thought regarding a renewable energy transmission grid will provide significant benefits over the current piecemeal approach.”

“A well-planned and coordinated effort to integrate New York State’s offshore wind resources with the land-based electric grid will yield cost-effective and efficient outcomes for customers and maximize environmental benefits.”

“We recognize that shared radial, expandable and/or independently owned transmission could provide benefits to offshore wind development, for example by enabling the construction of a more efficient transmission system that would cost less and have fewer environmental impacts.”

Anbaric values our membership in the following organizations 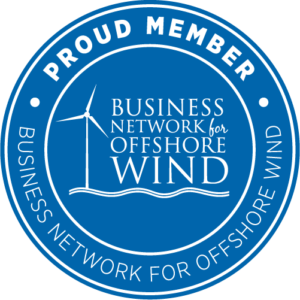 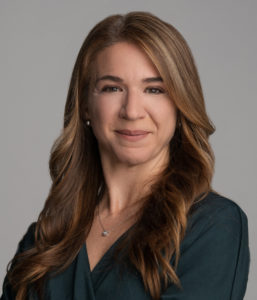 Prior to joining Anbaric, Ms. Fuller served as Chief of Staff to Congressman and House Energy and Commerce Committee Chair Frank Pallone (NJ-06), where she oversaw staff executing legislation ranging from telecom to environmental issues. She has also held roles as Director of Cabinet Affairs in the administration of Governor Jon Corzine where she oversaw the operations of several state departments and as the Executive Director of a state political party.

Ms. Fuller graduated with honors from Boston University. She is an elected member of the Board of Education in her hometown of Ocean, New Jersey, as well as serving as a board member of the Boys & Girls Club of Monmouth County.

Howard Kosel is a Partner and Project Manager bringing to this role more than 43 years of experience in the energy industry. Prior to joining Anbaric, Mr. Kosel was a Managing Director at Abatis Capital LLC, where he served as the lead to the Asset Team responsible for asset valuation, market analysis and due diligence of prospective investments. Anbaric’s partnership with the Ontario Teachers’ Pension Plan gives us access to the investment power of one of the most innovative and recognized institutional investors in the world, and a responsible investor guided by strong environmental, social, and governance principles. 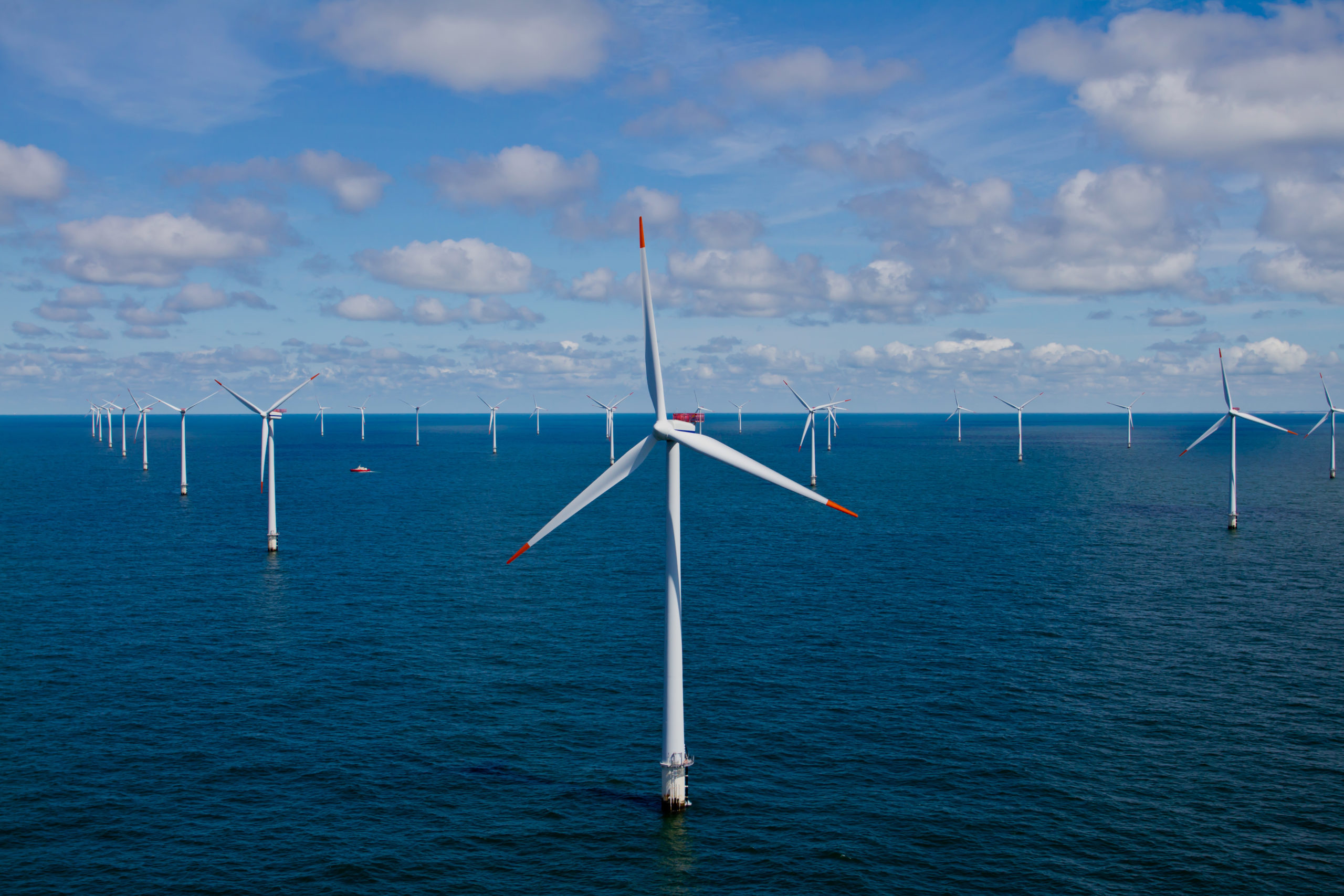 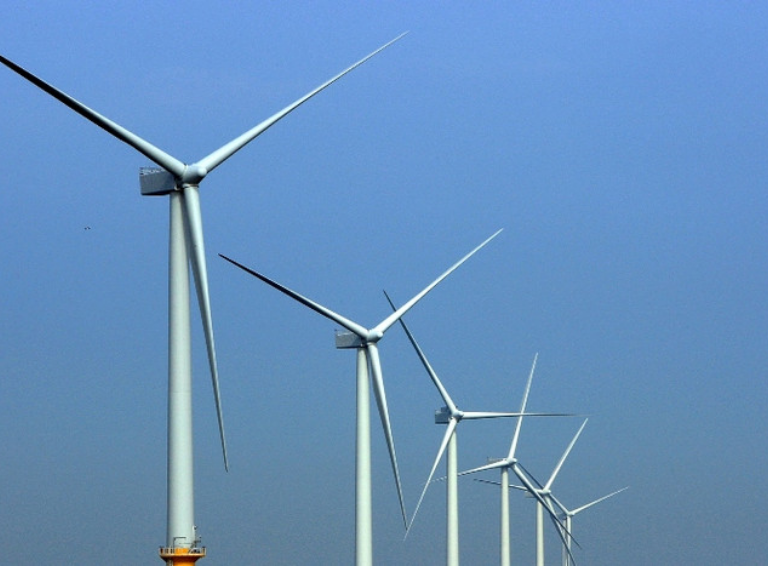 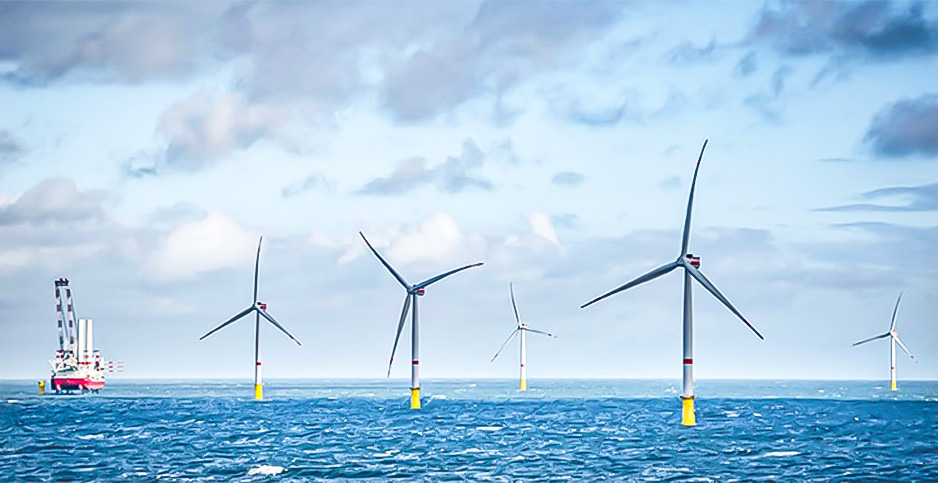 Anbaric Development Partners released the following statement from Janice Fuller, President, Mid-Atlantic, regarding Anbaric’s step towards securing permitting for the Juno Power Express project with the submission of an Article VII Application to the State of New York. 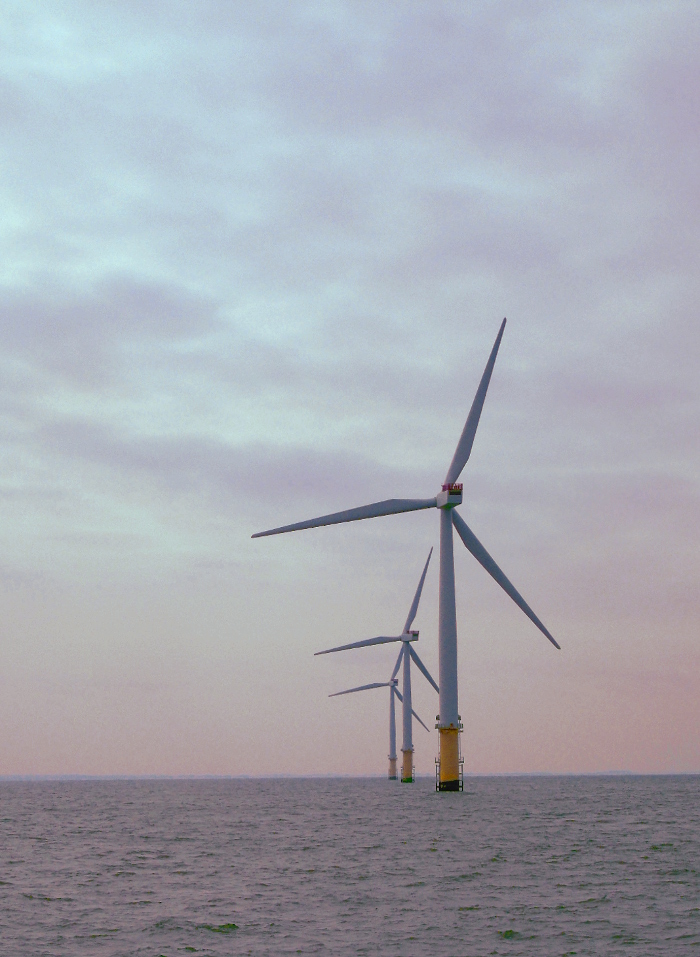